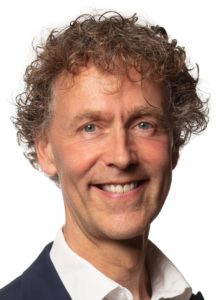 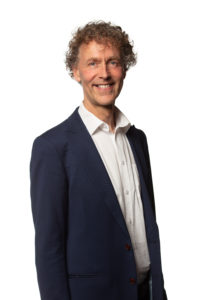 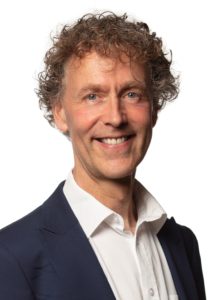 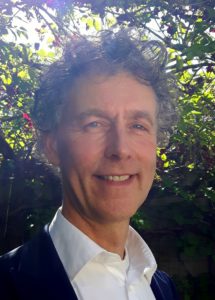 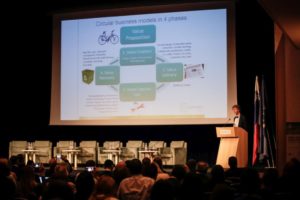 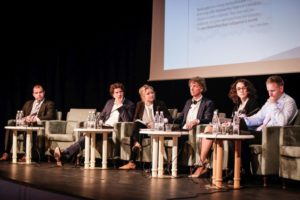 Speaking and moderating at the 2nd International Circular Change Conference in Slovenia for Ecopreneur.eu and Dutch Sustainable Business (De Groene Zaak), May 2017 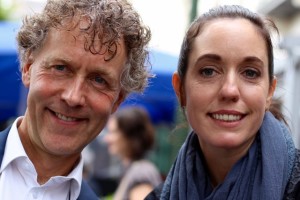 With Ecopreneur.eu Board Member Lyss McDonald-Bärtl after a fruitful meeting at EU SME association UEAPME in Brussels, June 2016

With MEP Reinhard Bütikofer, Co-Chair of the European Green Party (EGP) during a breakfast meeting of the SME Intergroup of the European Parliament supported by Ecopreneur.eu, April 2016 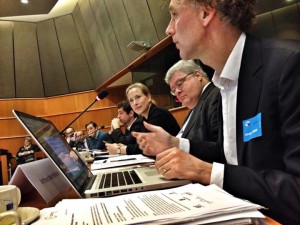 Presentation on behalf of Ecopreneur.eu and De Groene Zaak in the European Parliament in Brussels, December 2015 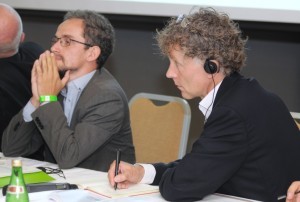 In a panel discussion on circular economy on behalf of De Groene Zaak, with Piotr Barczak (EEB, left) and the Polish Undersecretary of State for the Environment Janusz Ostapiuk (not shown) at the International Ecological Forum in Kolobrzeg, Poland, September 2015